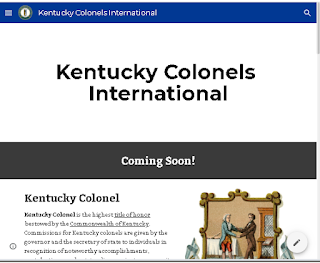 For the public, members and non-members we have our website, blog, a Facebook page and Twitter which was recently recovered. We have not begun to use Twitter but plan to soon interactively to promote the website and the accomplishments of our members.
We have taken all of the initial steps required in law to begin the reformation process with Globcal International which also supports the Goodwill Ambassador Foundation as Kentucky Colonels International's founding sponsor, our primary contact in Kentucky is the Ecology Crossroads Cooperative Foundation originally established in 1994. 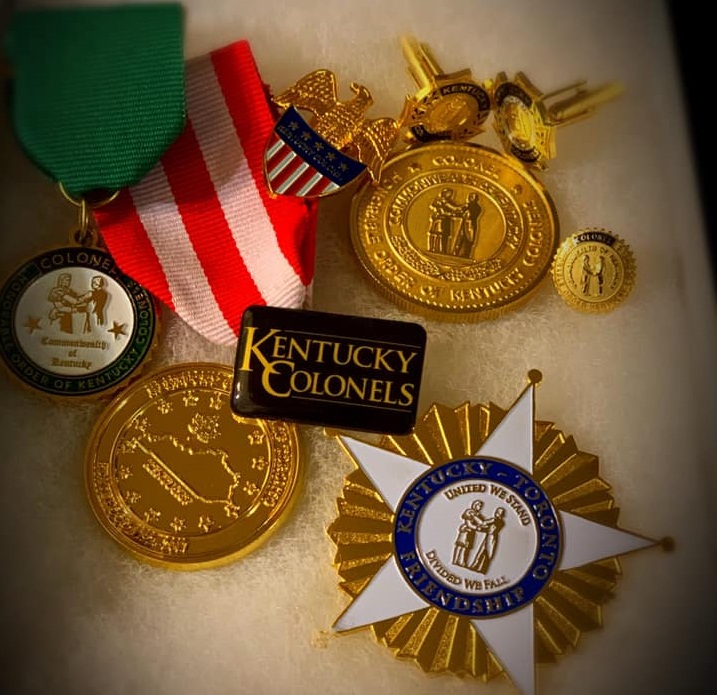