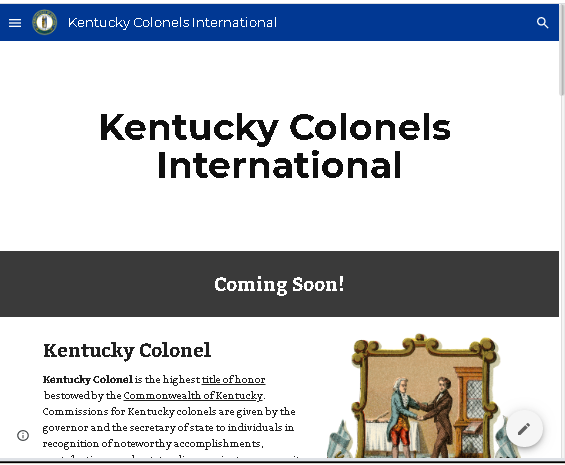 For the public, members and non-members we have our website, blog, a Facebook page and Twitter which was recently recovered. We have not begun to use Twitter but plan to soon interactively to promote the website and the accomplishments of our members.

We have taken all of the initial steps required in law to begin the reformation process with Globcal International which also supports the Goodwill Ambassador Foundation as Kentucky Colonels International's founding sponsor, our primary contact in Kentucky is the Ecology Crossroads Cooperative Foundation originally established in 1994.

Col. Wright currently works for Globcal International as the Administrator, General Counsel and Editor-in-Chief for 15 domains, he became a Kentucky Colonel under Governor Paul Patton in 1996 for distributing a million tree saplings from Kentucky to disaster victims in other states, in 1998 he published the first website © for Kentucky Colonels, and in 2009 he published the first original news source for Goodwill Ambassadors establishing online copyright privileges.

Globcal International is a nonprofit cooperative international non-governmental organization dedicated to providing mutual benefits to its members. Our organization serves as a policy institute and publisher for its members. Our cooperative fellowship provides resource administration, general legal counsel, professional development and management services for Goodwill Ambassadors, Global Citizens, Indigenous Peoples, and Sustainable Development Goals Advocates through a number of initiatives and projects established for the public benefit through our members individual commissions. Find out how Globcal International can assist your nonprofit to accomplish its ecological and humanitarian goals with philanthropy and international mission related investments. You can join us by becoming a member to implement your own ideas, make ours better or delegating one of your own designated officers as a Goodwill Ambassador to promote your organization's mission and goals on the world stage with our team.

Read Our Most Popular Posts 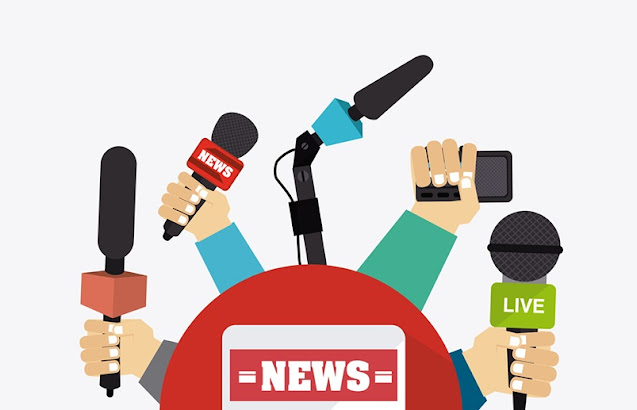 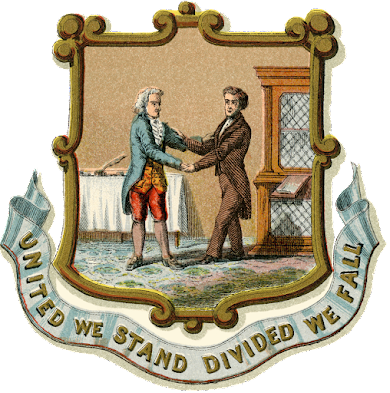 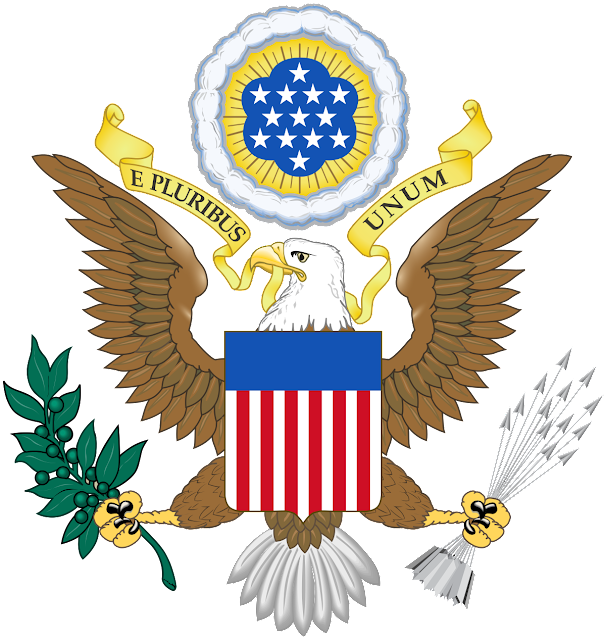 Filing a Lawsuit Does Not Demonstrate Goodwill On February 20th, the Honorable Order of Kentucky Colonels, Inc. (HOKC) filed a lawsuit ag...

More from Our Authors